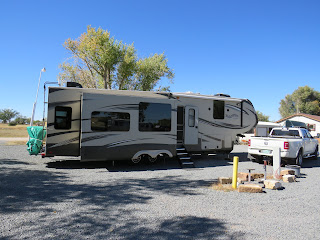 We found ourselves pulling out of Cheyenne Mountain State Park about 8:45am, 177 miles later we were pulling into Capulin RV Park.

We had a quest to accomplish while in Capulin NM. Over the years we have tried, unsuccessfully, 3 prior times to drive up Capulin Volcano. In 2010 we tried to go but a March snowstorm put an end to that try.

In 2011 we tried again but some group was gathering at the volcano and it was shut to the public. In 2019 we tried once again, but the road had washed out just a few days before. We did some hiking while there but knew we’d be back to try again to drive to the top of the volcano.
The day before we left we checked the National Park website to see if there were any closures, all looked good for our visit. After getting the house unhooked we headed to the national monument. There is a section of the road which is one lane, don’t know if this is still leftover from the washout a few years ago. Dave took the hike around the top, I have done this many years ago so opted out this year, with the wind blowing, my vertigo and just not feeling up to it-the super cold is still affecting me a bit. 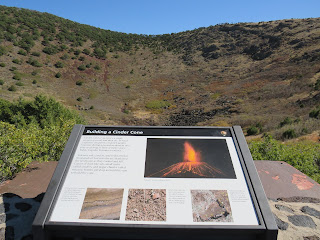 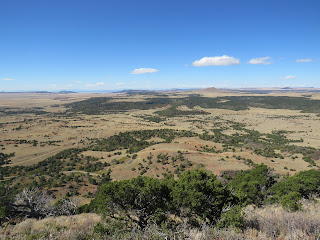 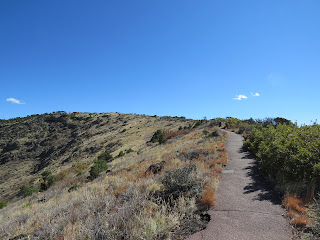 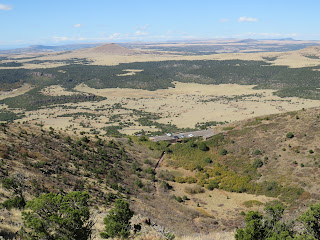 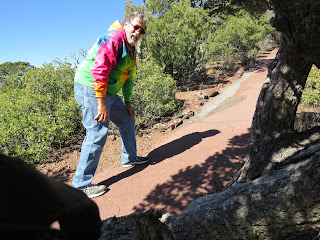 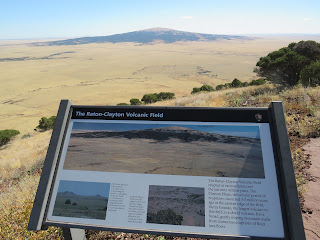 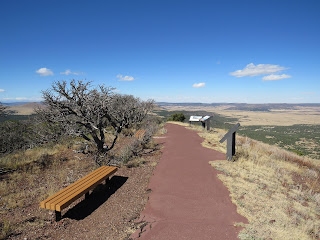 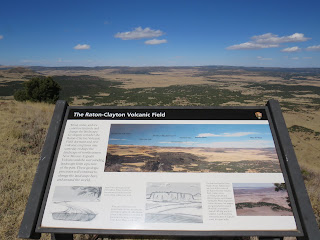 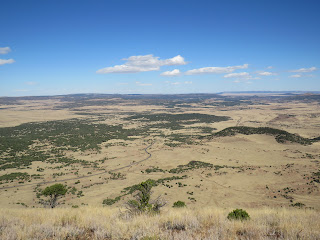 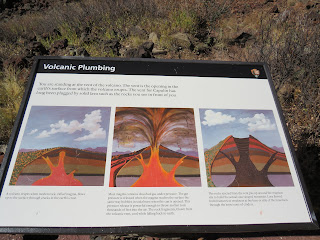 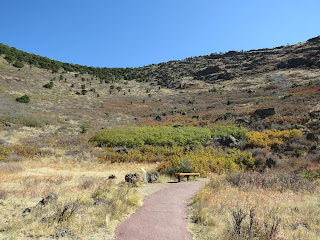 The next day we once again were up and on the road, Lubbock TX was our next destination. Our uneventful 303-mile ride found us at Lubbock RV Park on the north side of Lubbock. Nice park, easy on and off of the interstate, open sky for easy satellite dish reception, and a nice dinner out at Triple J Chophouse and Brew Co. While Dave didn’t like many of the beers he tried, one was the worst beer he ever had, our dinner was delicious. 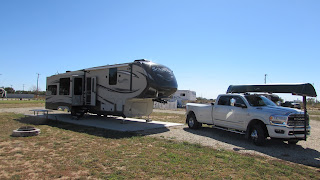 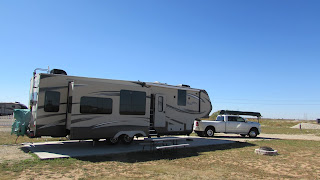 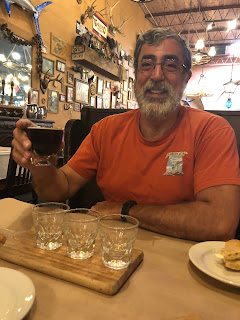 Another day of driving found us in Kerrville TX, 348 miles and we were at Buckhorn Lake Resort, a very nice park right off the interstate. Fuel and a Walmart nearby, all we needed for that evening. 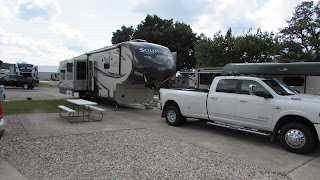 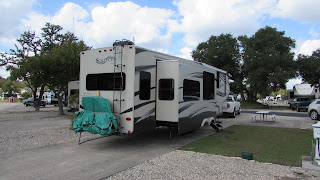 Up very early in the morning, but not early enough to miss some of the crazy San Antonio traffic. 261 miles found us pulling into Gulf Waters Beachfront Resort, our piece of paradise. We’re here until we head towards Carrollton TX where we’ll once again be selling Christmas trees for Trow Tree Farm. 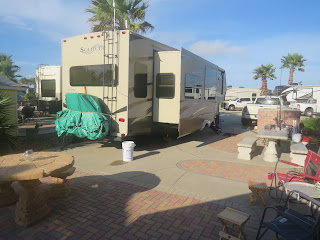 Until then we’ll be working on our lot, doing some landscaping after last February’s deep freeze. Thankfully our oleanders have made it so it won’t be as much work as it could have been.
Of course, we weren’t here but a couple of hours and Dave was headed to the beach, the fish were calling. 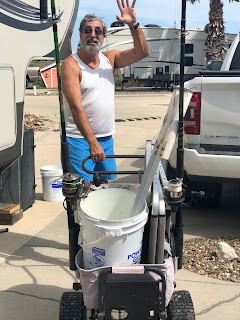 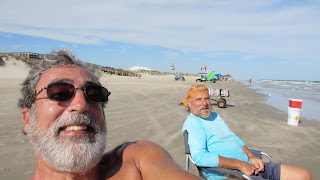 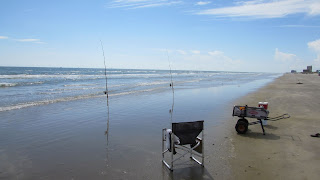